New York Comic Con 2020 has officially arrived and, from October 8-11, there will be a ton of incredible announcements and trailers from some of the most anticipated movies and TV shows.

It can be a lot to keep track of, so we’ve gathered the best parts of NYCC 2020, and we will be updating this article throughout the weekend!

At NYCC 2020, Amazon Prime Video released the official teaser trailer for its upcoming adaptation of Robert Kirkman’s comic book series, Invincible, which will make its debut in 2021.

Star Trek: Discovery’s third season will premiere on October 15, 2020, on CBS All Access, and the team behind the show unveiled a scene from season 3 for NYCC 2020. 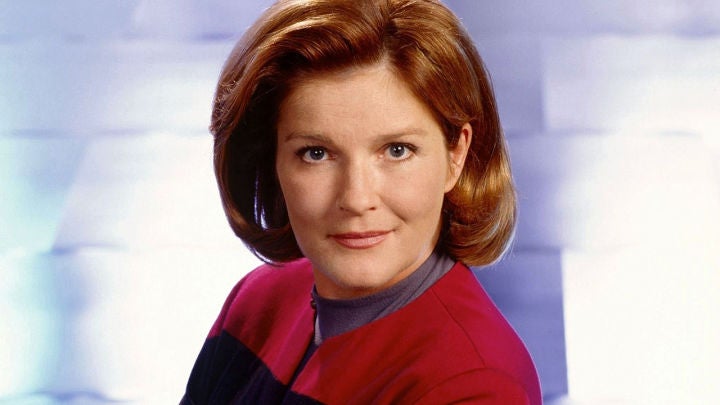 Star Trek: Voyager’s Kate Mulgrew will return as Captain Kathryn Janeway in Nickelodeon’s upcoming series Star Trek: Prodigy, which is a CG-animated set to debut in 2021.

Amazon Prime Video has released a new trailer for the fifth season of The Expanse, and has confirmed that it will will be making its debut on the streaming service on December 16, 2020.

X-Men: The Animated Series Veterans on Why the Show Still Rules in 2020

Ahead of their appearance at NYCC 2020, IGN was able to speak with executive producer Eric Lewald and series writer Julia Lewald about their book, X-Men: The Art and Making of the Animated Series.