In 2018 Microsoft had the idea to sink an entire data center to the bottom of the Scottish sea as an experiment to see if submerged conditions were better for data centers. After two years, Microsoft resurfaced its nautical data center and discovered the results turned out great.

Microsoft sunk 864 servers, which contained 27.6 petabytes of storage, down 117 feet into the ocean. Microsoft’s Project Natick team believed these underwater conditions would actually be more energy-efficient and better overall for data centers. And it looks like they were correct. 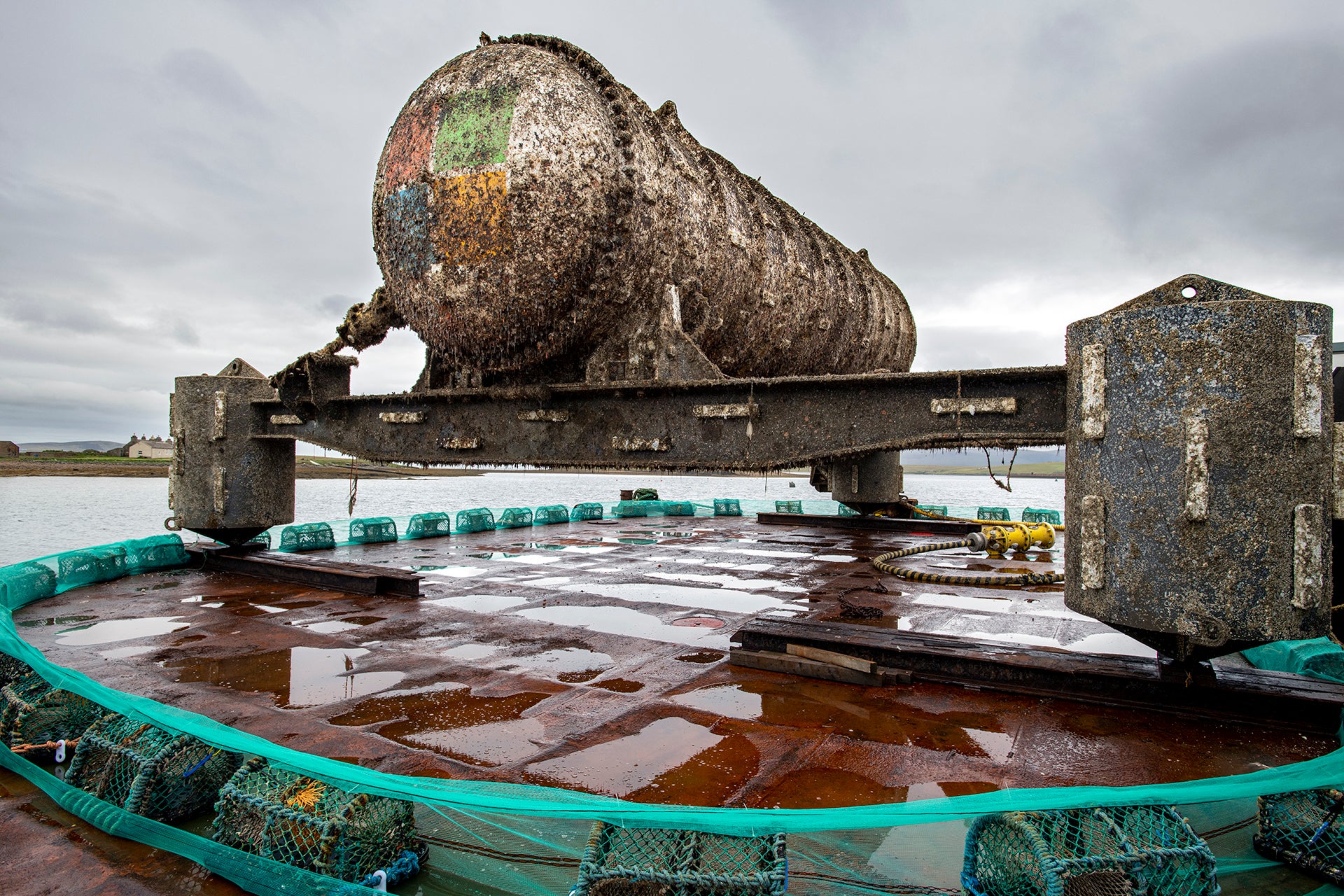 As it turns out, underwater data centers had just one-eight the failure rate of on-land data centers. The reason is that on land factors like oxygen, moisture in the air can corrode computer components. Not to mention the many temperature fluctuations over time.

Meanwhile, if data centers are placed in Microsoft’s submerged pods, engineers can create a stable environment where they control factors like humidity and oxygen, or just keep data centers away from people who might break things themselves.

Having deployable data centers like this can also allow companies to build servers near coastal areas that need them. 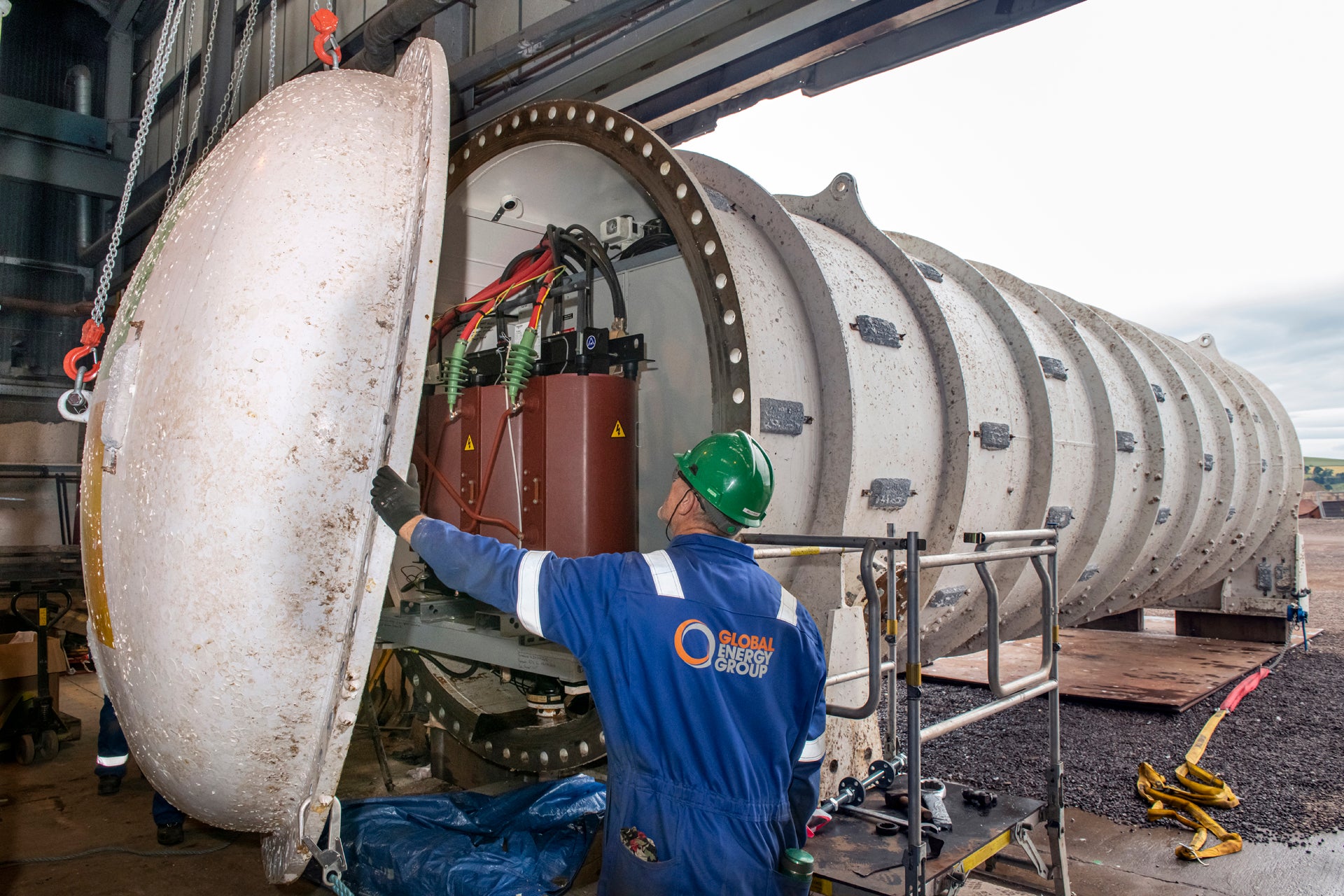 The next stage of the experiment will see if Microsoft can safely recycle retrieved data centers once they reach the end of their lifespan. Check out Project Natick’s full research blog here, and the video explainer here.

Matt T.M. Kim is a reporter for IGN.