In the mix of downloadable wallpapers released for the DC FanDome event, some art for Zack Snyder’s cut of Justice League was released with what might wind up being the official title.

When it was announced back in May that Snyder’s cut of the film was headed to HBO Max in 2021, it was accompanied by art using the title “Zack Snyder’s Justice League.”

As you can see here, this particular poster for the cut has a different name… 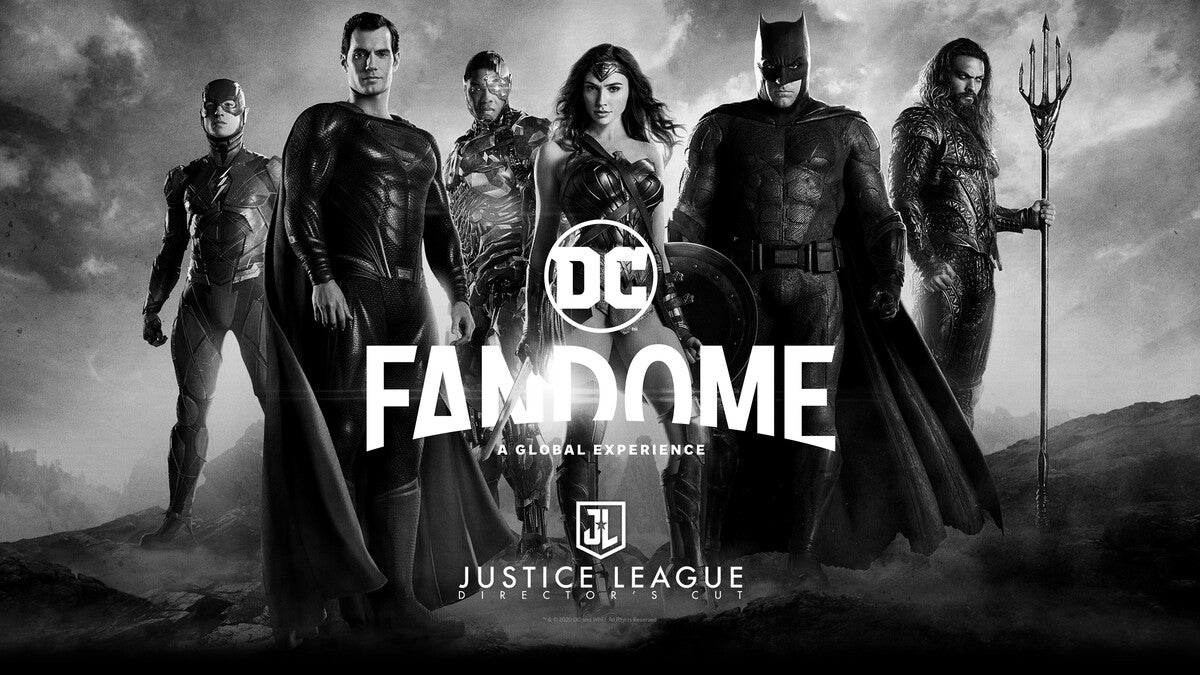 There’s no word yet on if Justice League: Director’s Cut is the name Warner Bros. will stick with, but it is interesting to see it pop up for the FanDome event.

The Snyder Cut, which will be released in four parts, is reported to costs upwards of $30M to produce and Snyder has confirmed there will be no reshoots with the original cast, using only previously shot footage.

For his version of the film, Snyder has confirmed the omission of a Superman line, a new design for Steppenwolf, and hinted at The Flash time traveling.