Daily Deals: Get 450% More Battery Life for Your Nintendo Switch for Only $24

The Nintendo Switch Labor Day deals continue with the lowest price ever on a 20,000mAh power bank that’s a perfect match for the Switch. You can also get several AAA Nintendo Switch video games like Mario Maker 2 or Splatoon 2 for 33% off.  Even bigger news is that Super Mario 3D All-Stars is up for preorder. You don’t have to wait months to play this game… it’s out in just 10 days. 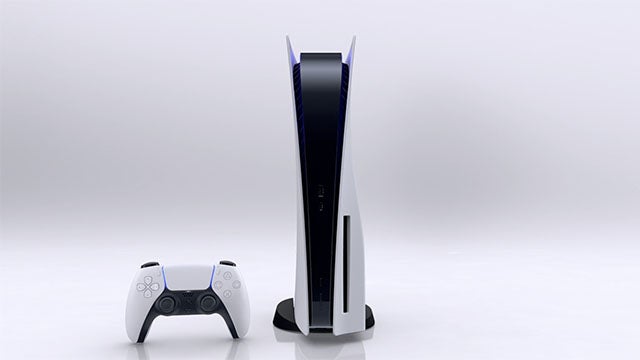 The PS5 is out within the year (at least, that’s what we assume) and yet preorder info has been scant. Fortunately for you, we have a preorder guide up with everything we know so far. As soon as we know exactly when preorders go up, we’ll make sure that you’ll have a chance to get your order in.

Source: IGN.com Daily Deals: Get 450% More Battery Life for Your Nintendo Switch for Only