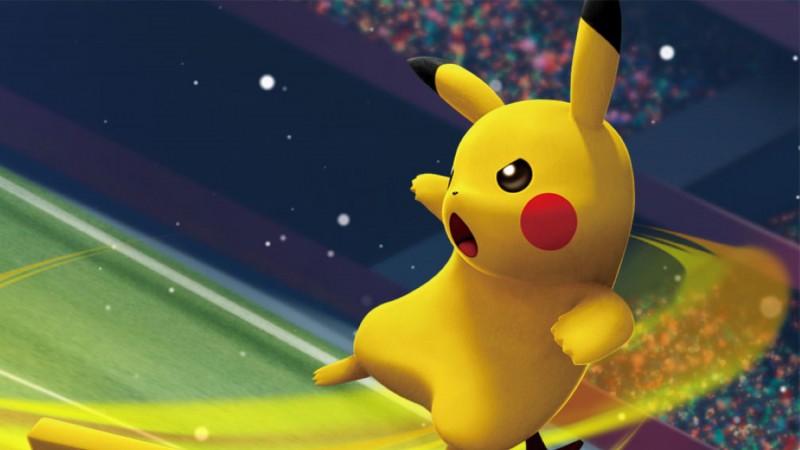 The Pokémon Trading Card Game Battle Academy board game releases June 21 exclusively at Target in the US, with a worldwide release set for July 31.