TemTem Is Probably the Closest We'll Get to a Pokemon MMO

A Pokemon MMO. Fans want it, but developer Game Freak won’t make it. Demand is so strong that there are several fan-made Pokemon MMOs out there that allow players to compete to become the very best. 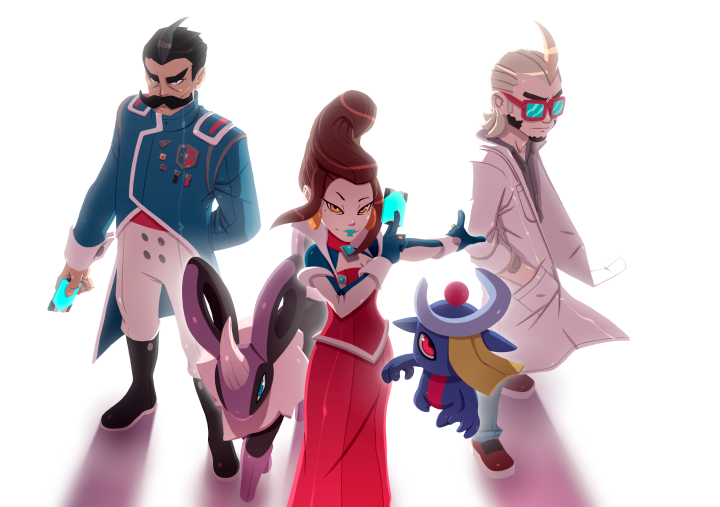 Enter TemTem, an upcoming MMORPG that isn’t shy about the gap in the market it is trying to fill. The official Steam listing describes it as a “massively multiplayer creature-collection adventure inspired by Pokemon… Catch every Temtem, battle other tamers, customize your house, join a friend’s adventure or explore the dynamic online world.”

Source: IGN.com TemTem Is Probably the Closest We'll Get to a Pokemon MMO