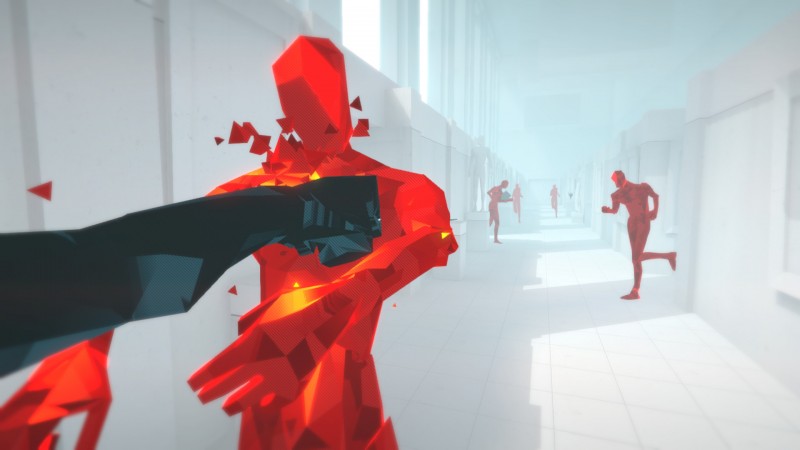 It’s hard to pin down a genre for Superhot, the first-person puzzle-melee-shooter action game from developers at the Superhot Team. The game originally released in 2016, with a VR version following not long after, but the intense style and innovative gameplay ideas made the high-concept title a big hit with a lot of fans. It now appears that the game will be coming to Nintendo Switch.

The news comes, well, courtesy of Nintendo at the very core of it. A dataminer yesterday discovered that an update went out over Nintendo’s servers for Superhot, with an ID and an icon and everything. The game has not, or had not, been announced yet.

SUPERHOT for Switch just got an update… but they haven't even announced its release yet pic.twitter.com/tk1ZLeGZQv