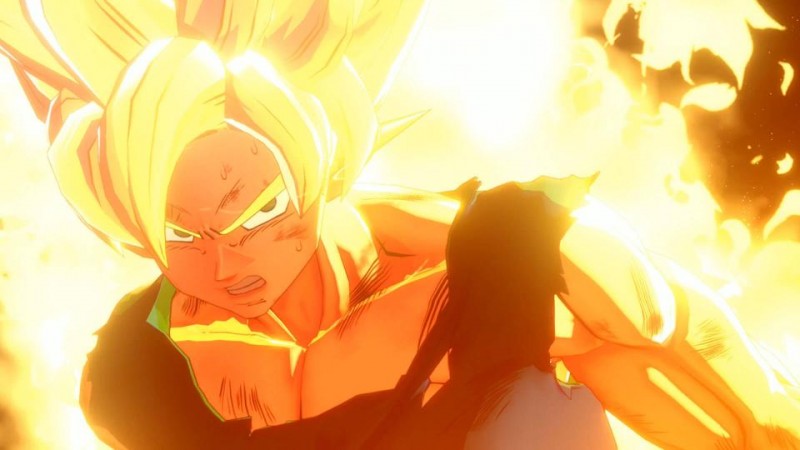 When Dragon Ball Z: Kakarot was named and officially shown off at E3 earlier this year, none of the footage showed anything past the Frieza Saga. In a game about Goku’s life, it makes some sense that it would at least go through the part where he becomes a Super Saiyan, but fans were concerned it wouldn’t go beyond that. Not only does the game go beyond that into the Android Saga, it includes the best filler episode from the show.

In the latest issue of Jump, the manga magazine that ran Dragon Ball, Bandai Namco revealed a few new things about the game. The game, as mentioned will continue through the Android Saga, meaning the Cell Games will likely feature prominently. It hasn’t been said if the game will go past that, but Cell Games would make a logical end to the series, as would the following arc. In addition, Jump confirmed that one of the side missions in the game would be based on the 125th Dragon Ball Z episode where Goku and Piccolo get driver’s licenses.

The episode itself was based on the cover to chapter 255 of the manga, wherein Piccolo attempts to drive a car with Goku backseat driving.

Finally, the game will introduce a new character, an ex-Ginyu Force member named Bonyu who left the squad due to her dislike of the poses. Considering she is described as “busty” in the magazine, her name is a less-than-tasteful Japanese pun. But it’s Dragon Ball, so that’s pretty par for the course.

Dragon Ball Z: Kakarot is releasing on PlayStation 4, Xbox One, and PC in 2020.