No Man's Photographer: The Best Pictures From An Infinite Universe

With No Man’s Sky NEXT, the galaxy-hopping survival game has become what many players wanted it to be in the first place: more social, more varied, and more focused on exploration.

Perhaps most appealing though is the fact that No Man’s Sky is also prettier than it used to be. Aided by an incredibly flexible photo mode, many shots of the procedurally-generated cosmos are awe-inspiring in their scale and color. We put out a call on Twitter, and you responded with some truly majestic pictures. Here’s the best of the best, provided by our awesome community. 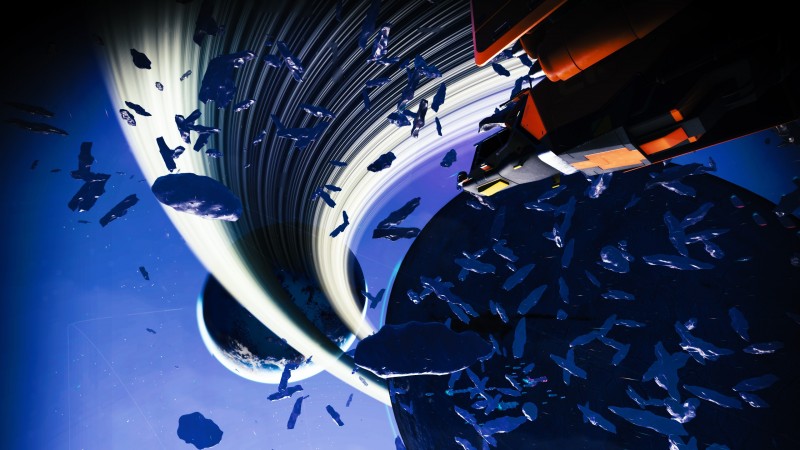 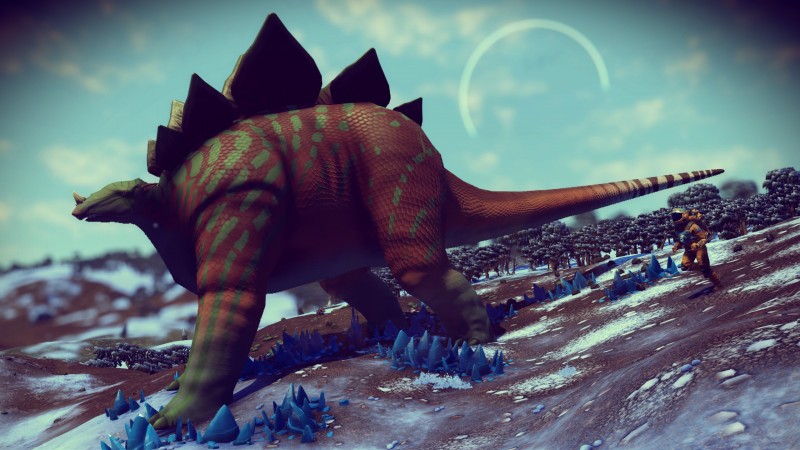 …it will instantly disappear and be replaced by something even more bizarre and inexplicable. 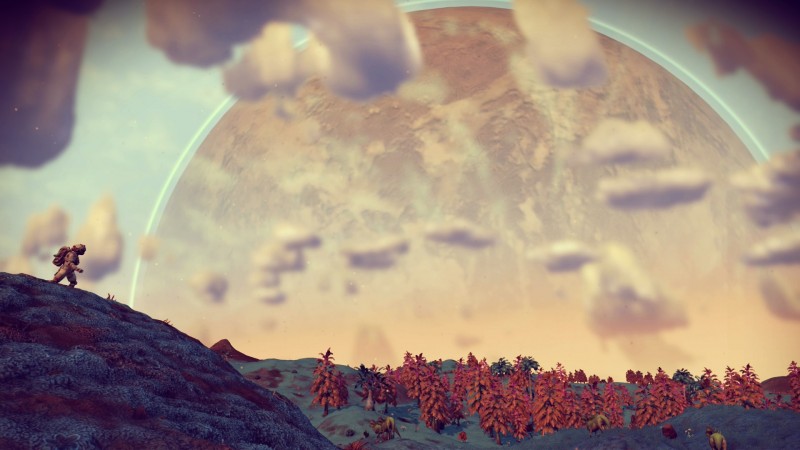 There is another theory which states that this has already happened. -Douglas Adams 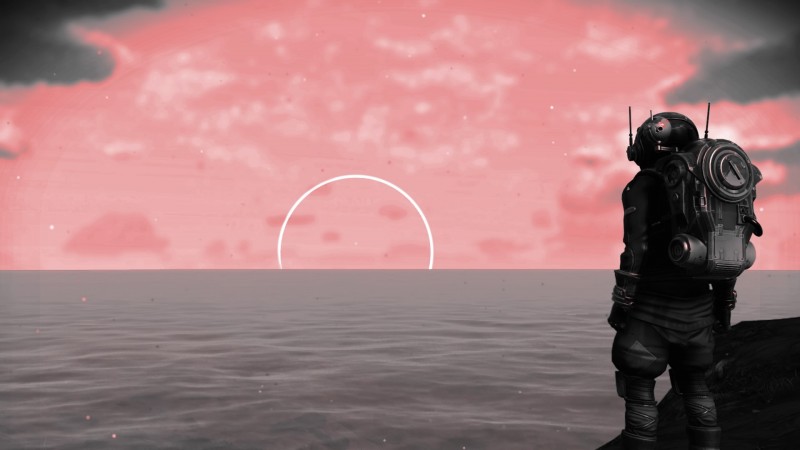 The Men of Earth came to Mars. They came because they were afraid or unafraid… 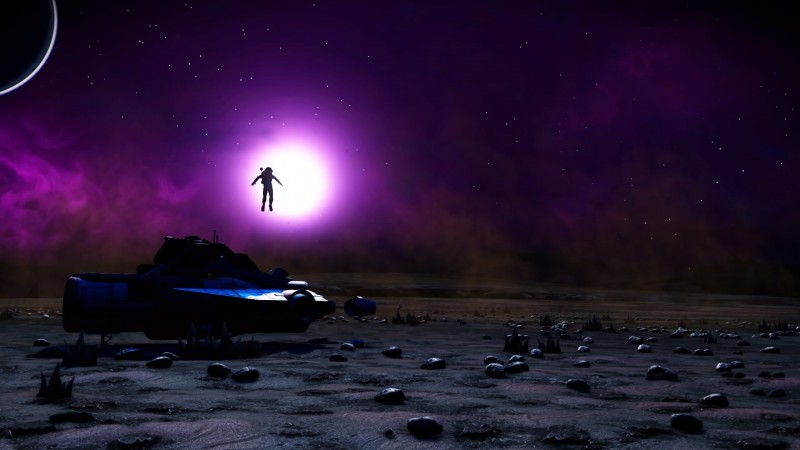 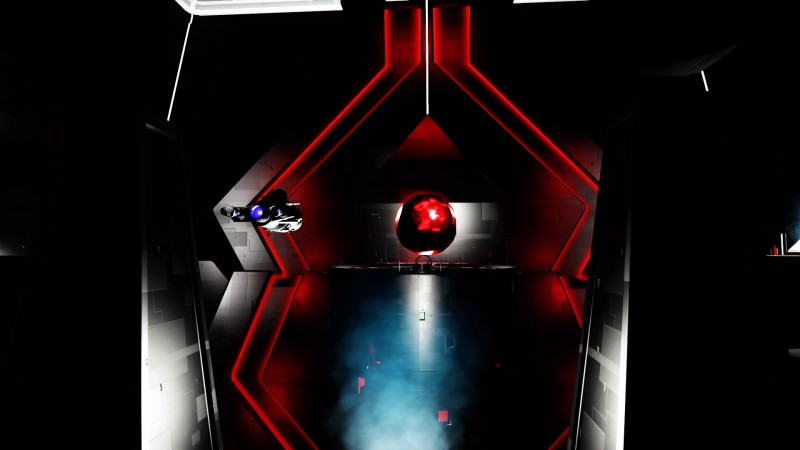 …They were coming with small dreams or large dreams or none at all. -Ray Bradbury 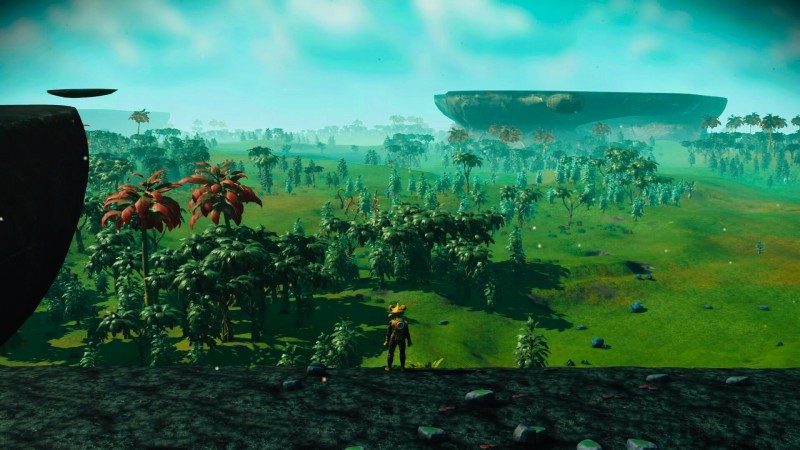 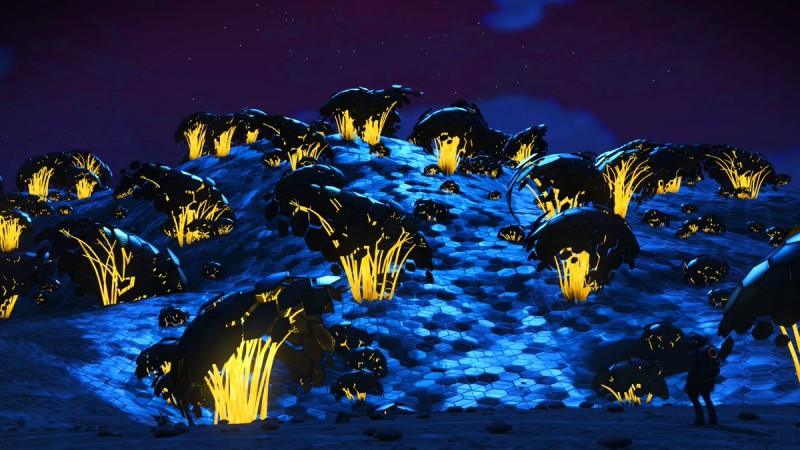 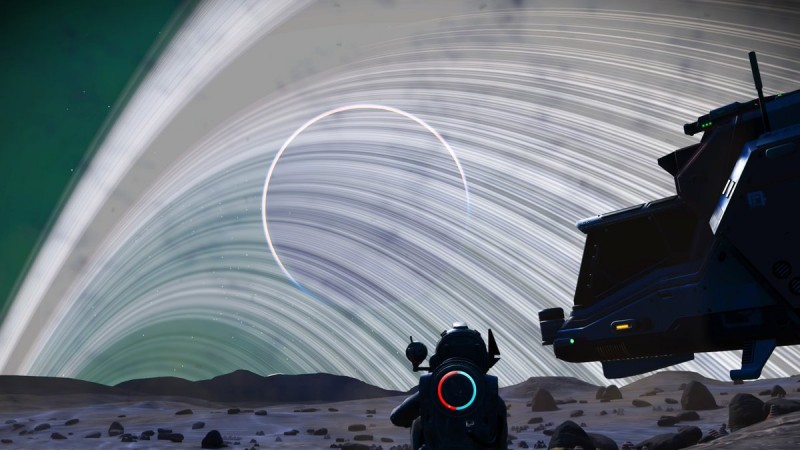 …and it was not meant that we should voyage far. -H.P. Lovecraft 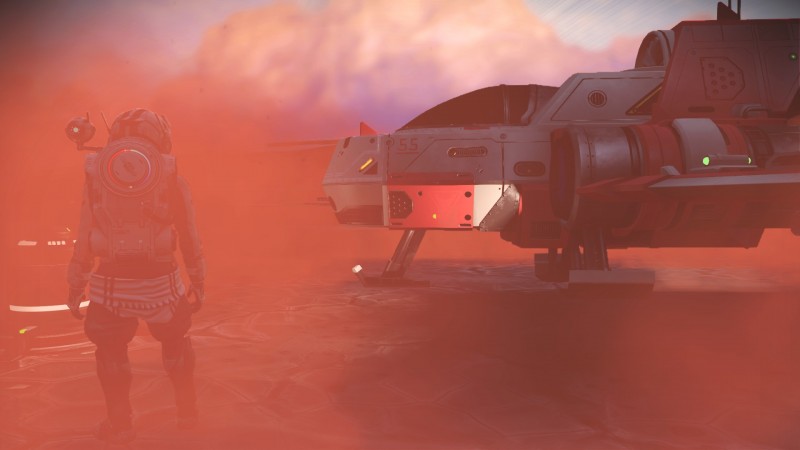 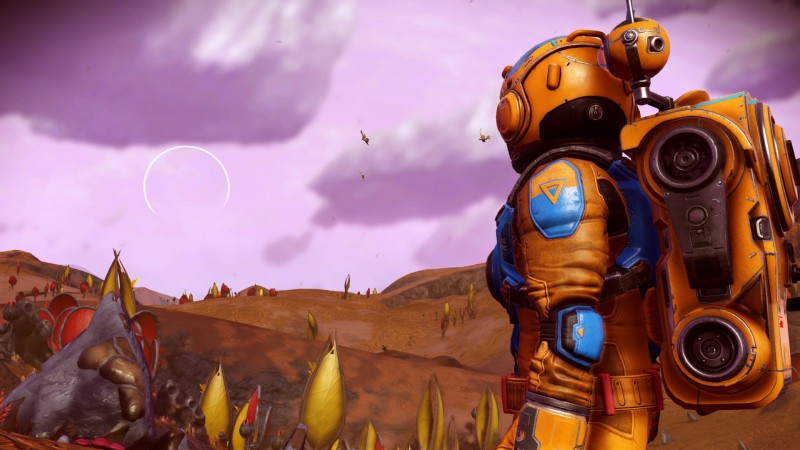 …The other half can’t understand and I couldn’t explain it to them. -Sally Ride 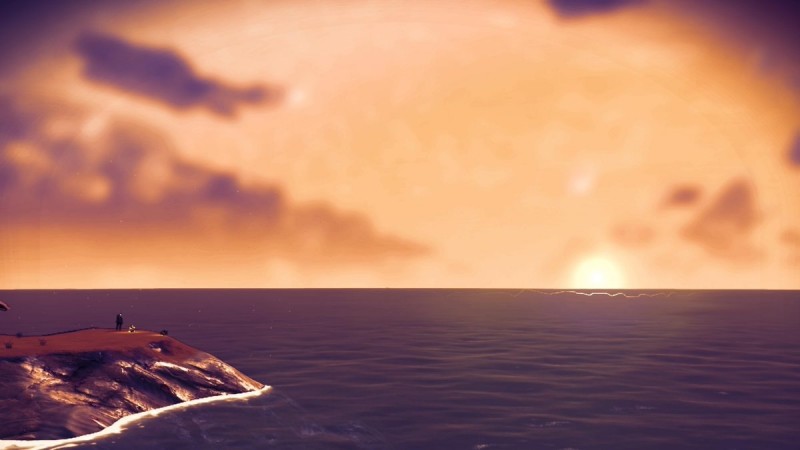 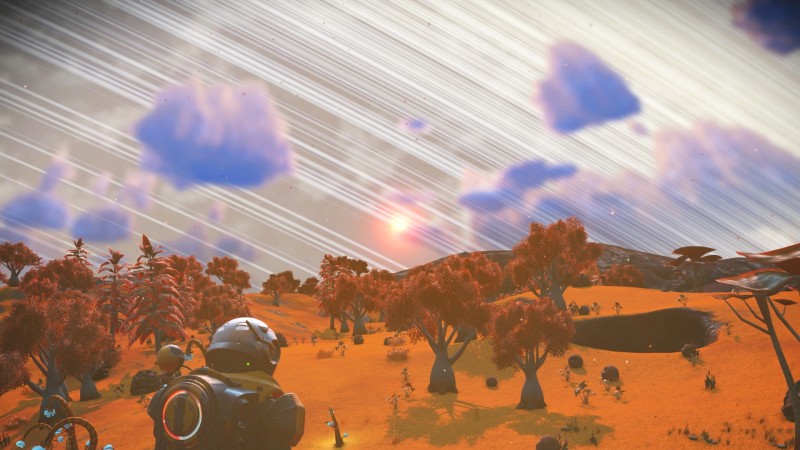 You folk are so finicky about time, living it in straight lines like that. -Nalo Hopkins 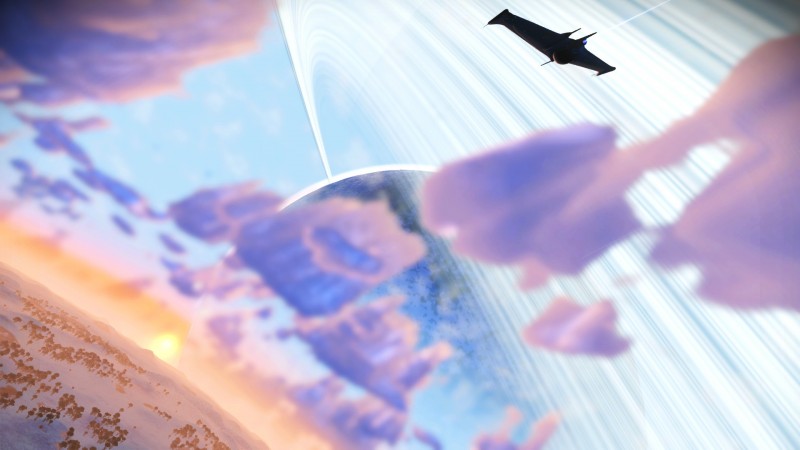 Never be limited by other people’s limited imaginations… 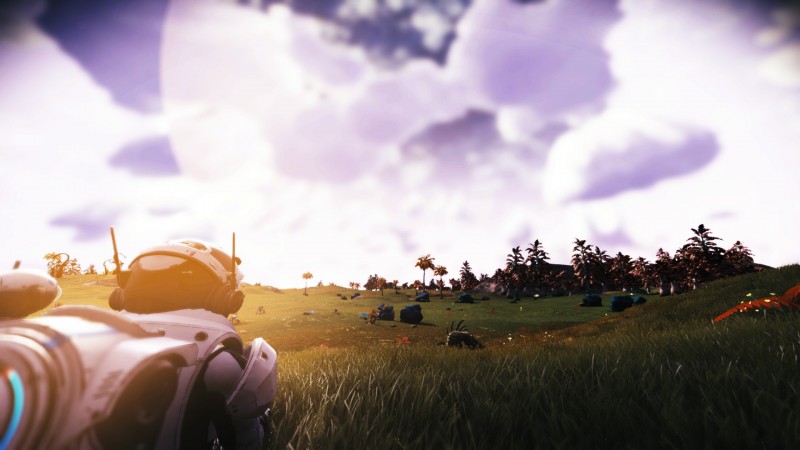 …You can hear other people’s wisdom, but you’ve got to re-evaluate the world for yourself. -Mae West 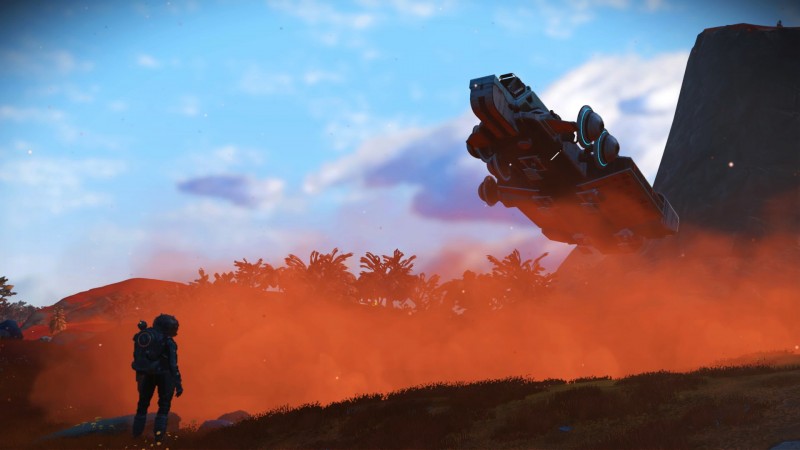 You must never be afraid to go there. -Harlan Ellison 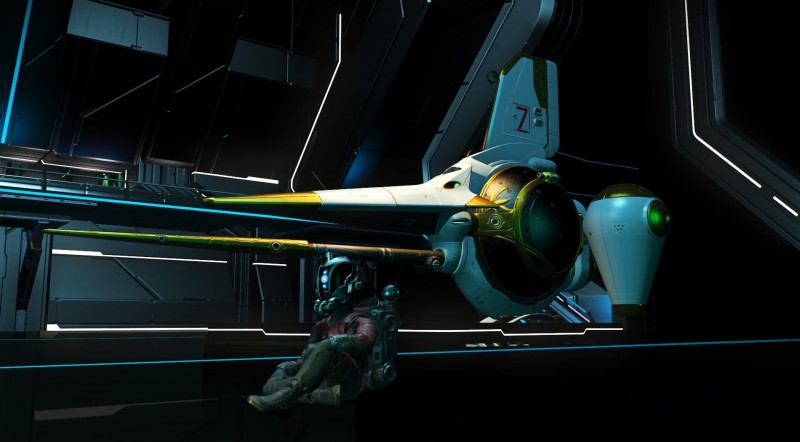 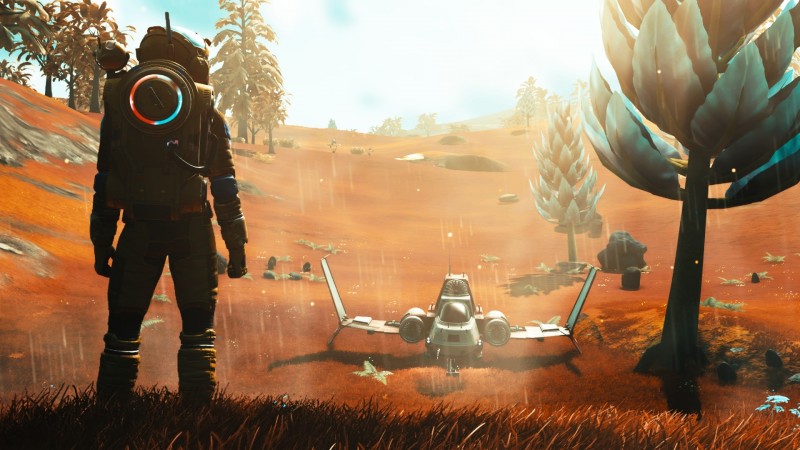 Living systems are never in equilibrium. They are inherently unstable. They may seem stable, but they’re not… 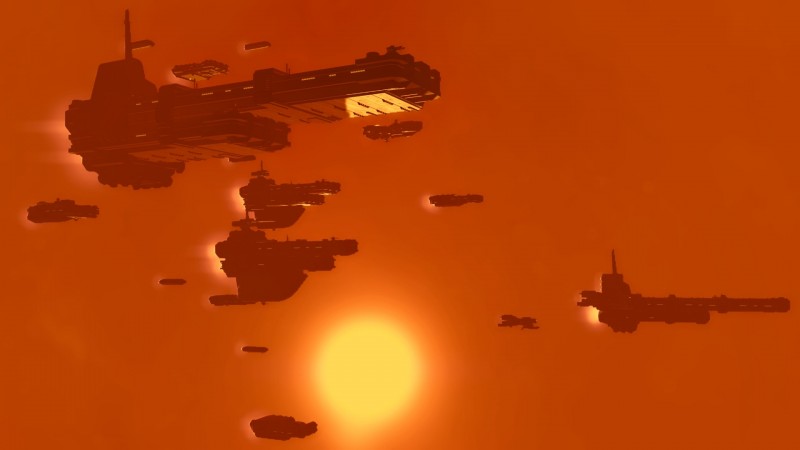 …Everything is moving and changing. In a sense, everything is on the edge of collapse. -Michael Chrichton

Check out our previous collection of community screenshots from God of War right here.

Source: Game Informer No Man's Photographer: The Best Pictures From An Infinite Universe