Electronics Arts annual E3 press conference EA Play has come and gone for 2018. There were a lot of cool announcements like Madden 19 for the PC, Command & Conquer: Rivals for mobile, and Unravel Two was released right after being revealed. But there was one glaring omission of a title that many fans thought was for sure to get a new iteration this year and it’s left many wondering “Where was Skate 4?”

While there was never really any official tease and no real hints that Skate 4 would be showing up, many fans took the relaunch of the Skate 3 servers earlier this week as a promising sign that they’d be getting a reveal at this year’s EA Play. Unfortunately, though when the Anthem trailer was broadcast everyone knew that we’d be seeing no Skate 4. 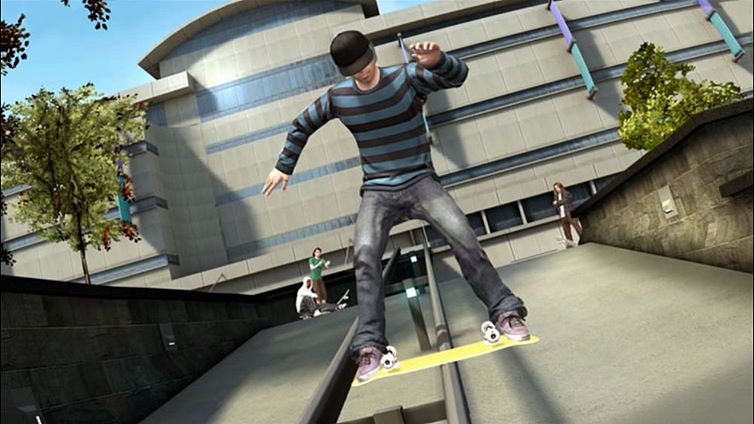 So where is Skate 4? Is it even actually being made? Are fans of the series getting their hopes up over a game that will never be made? Is Skate 4 the new Half-Life 3 confirmed? The answer to all of these questions is regrettably, “no one knows.” I mean, I’m sure there are executives at EA that know the truth, but they’re not talking. At least at this point. There’s always hope that Skate 4 will actually show up at some point, but it would most likely be at an event like E3 that it was announced, so I wouldn’t hold out hope that we’ll see anything more about it this year.

Still, there’s plenty for gaming fans to be hyped about after this year’s EA Play, and it’s just the beginning of this year’s E3. Maybe another company will take up the mantle for a new skateboard sim. Lord knows we need one after the epic fall of the Tony Hawk series.