The EA Play 2018 presentation has concluded, with new games and details revealed that should satisfy players across all walks of the gaming fandom. To keep things nice and succinct, we’ve provided the following breakdown of all the biggest details, reveals, and trailers featured by Electront Arts during their pre-E3 2018 presentation.

Among the biggest games featured in the presentation was Anthem. Players have been hotly anticipating more information about BioWare’s upcoming sci-fi shooter, and now we finally know when it will release: February 22, 2019. The team also showed off a lot of slick in-game footage, including the official cinematic trailer featured above.

Another very interesting game shown off at EA Play 2018 was Sea of Solitude, the stylish and atmospheric title from the team at Jo-Mei. Sea of Solitude will be joining the ranks of other games featured on EA Origins, and players can expect it to release sometime early next year. Until then, players can enjoy the new official teaser trailer featured above.

Mobile gaming is still on the rise, and one of the newest titles to land in the mix sees the return to the classic strategy franchise Command and Conquer. New title Command and Conquer: Rivals may not share very much in common with the old-school strategy titles from Westwood Studios, but the game does look to have the right amount of strategy-based 1-vs-1 action. Players who want to learn more can watch the above trailer or head over to our Command and Conquer Rivals announcement post, which spells out more details of the game.

One of the bigger surprises of the EA Play 2018 presentation was the unveiling of Unravel 2. Not only does the game exist, and not only does it look even more polished than the first title, the developers at Coldwood Interactive announced that Unravel 2 is available to play right this moment. Fans can pick it up on PlayStation 4, Xbox One, or PC for just $19.99. 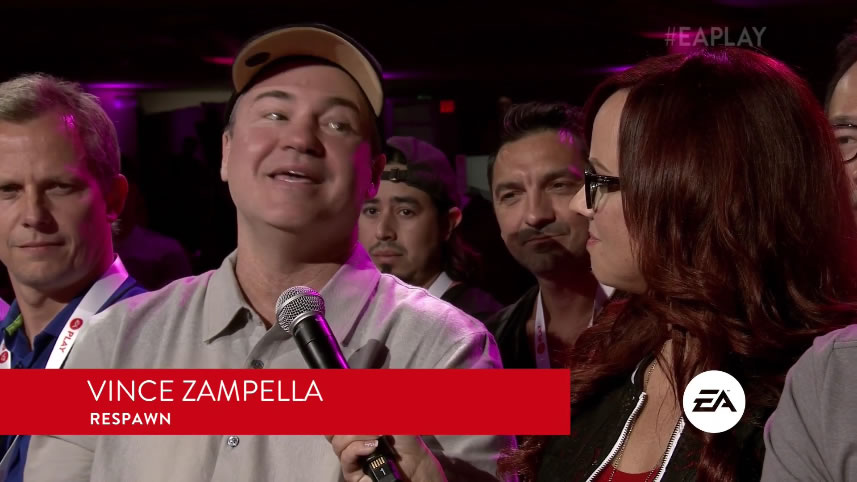 Fans of the ever-expanding Star Wars franchise will note that Respawn Entertainment is working on an all-new Star Wars game. Properly titled Star Wars: Jedi Fallen Order, the game was revealed in an interview with Respawn’s Vince Zampella. Details are very slim at the moment, but apparently the game plays out in “a dark time” of the Star Wars canon set between episodes three and four of the film series.

Players who like to play digital renditions of real-world games will be thrilled to hear more about Madden 19, the latest in Electronic Arts’ long line of football titles. Provided details weren’t exactly robust, but there is an all-new trailer to whet players’ appetites. More than that, though, the presenters announced that the game will finally be breaking free of its console exclusivity bonds, meaning Madden will be making its way to the PC in addition to the Xbox One and PlayStation 4.

Electronic Arts was practically guaranteed to show off more of upcoming shooter Battlefield 5, and the EA Play presentation did not disappoint. While new details were fairly slim, the team did unveil a new multiplayer trailer for the game, plus they saw fit to announce an upcoming battle royale mode that will excite some fans and frustrate others. 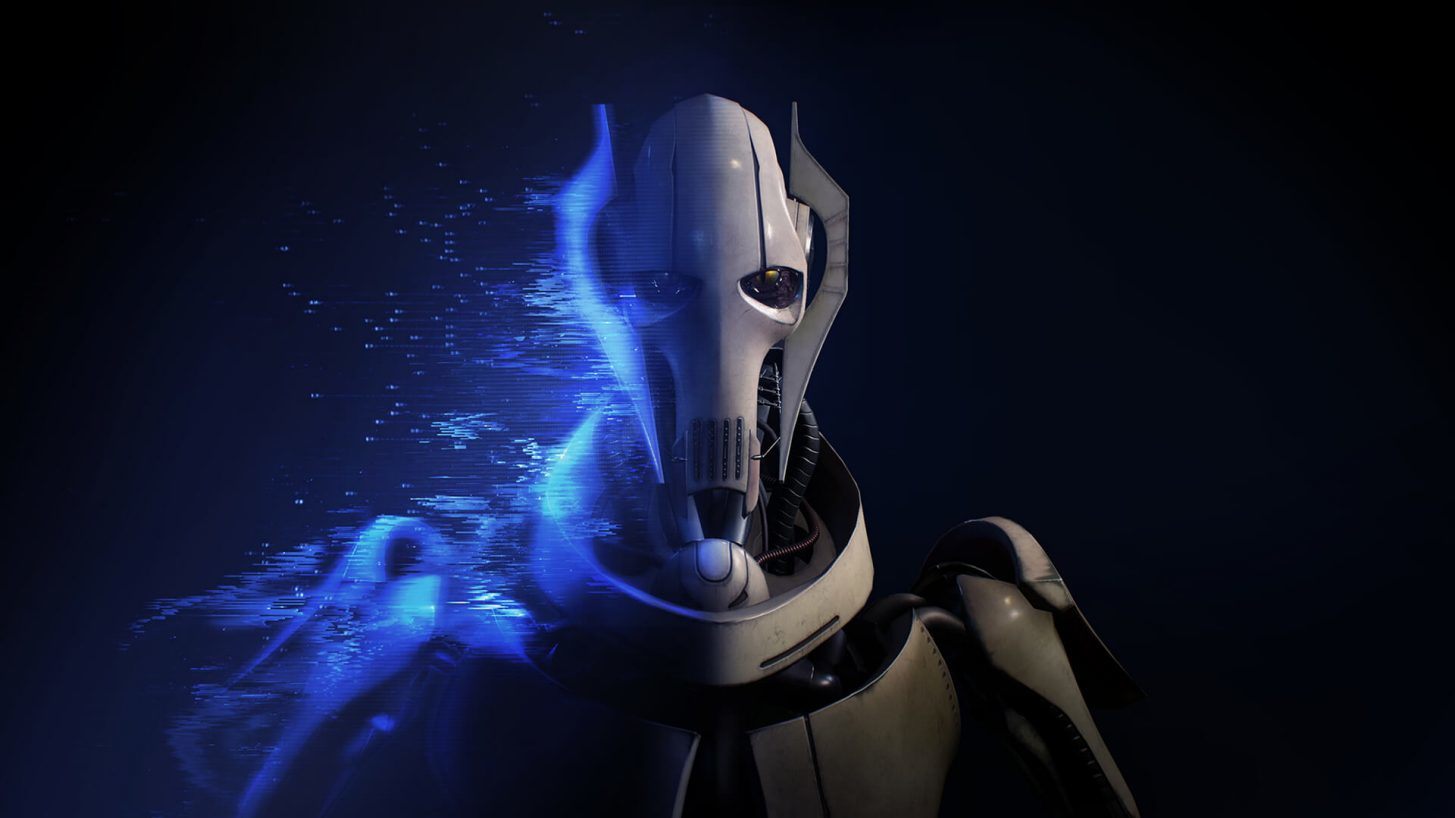 Game fans still getting their fill of Star Wars: Battlefront 2 will note that several new characters are soon to be included in the game as part of a Clone Wars-era update. Anakin Skywalker, Obi-Wan Kenobi, Count Dooku, and General Grievous are among the latest additions to the game, and the team notes that a new “non-linear, larger-scale” mode will be coming to Star Wars Battlefront 2 later this year.

Last, but certainly not least, EA teased some of the latest details regarding FIFA 19. Football fans will note that FIFA 19 will introduce the UEFA Champions’ League, and players can get an early look at the action by loading up the mode’s free trial experience, available now. Otherwise, fans can salivate over the game’s latest reveal trailer featured above.

All in all, the EA Play 2018 presentation had loads of good moments. Still, we are disappointed that Skate 4 didn’t make an appearance. There’s sure to be more to come as EA 2018 begins, however, so keep it tuned right here to Shacknews for all of the latest coverage from this year’s Electronic Entertainment Expo.

Source: Shacknews E3 2018: Anthem, Unravel 2, and All Trailers and Reveals at EA Play