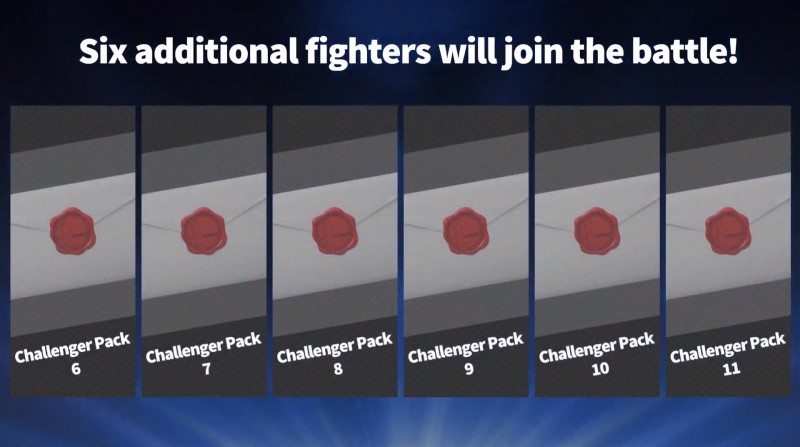 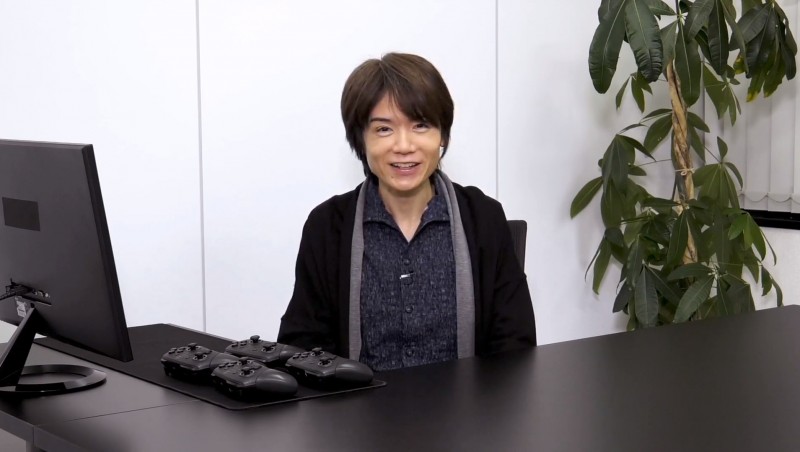 No additional details were available about the contents of the newly announced second Fighters Pass, but Sakurai said all the characters have already been decided. Those who purchase Fighters Pass Vol. 2 will also get The Ancient Soldier costume for Mii Swordfighter from Legend of Zelda: Breath of the Wild. More details will emerge in the future.