Overwatch is ringing in the new year with new face-changing technology. Kicking off today and running until February 6, players can earn new skins that are themed to the Lunar New Year, which just happens to be the Year of the Rat.

The skin players will likely want the most is Face-Changing Sombra, which is based on “bian lian,” an art form from traditional Chinese opera. “Bian lian” translates to “change face.” That’s exactly what Sombra can do. Using what a Blizzard calls a “digital Sombra glitch,” her mask will switch between six different styles, meaning she can wear six different masks in a match. The rub: You may not be able to see the masks since you are playing from first person, but the team you are going against will get a good look at their beauty.

Sombra’s legendary skin can be found in loot crates or can be purchased if you have credits handy. You’ll also have the chance to find or buy three other legendary skins: Opera Brigitte, Mask Dancer Moira (which is awesome and you can see below), and Samul Nori Lucio.

If you put in the effort to win nine games in each of the events three weeks, you can unlock these epic skins: Monk Doomfist (week 1), Ancient Chinese Bronze Winston (week 2), Paper-Cutting Wrecking Ball (week 3).

For Arcade players, Blizzard is introducing a modified version of Capture the Flap called Brawl Blitz that has flags set at the closer overtime range. Given how fast flags can be captured, you’ll need to grab six (instead of three) to win.

Good luck getting the skins you want this year, Overwatch players. You can see them all below: 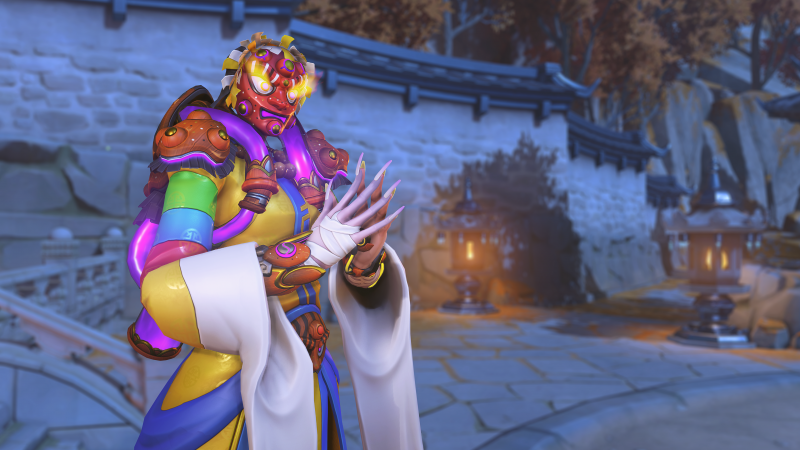 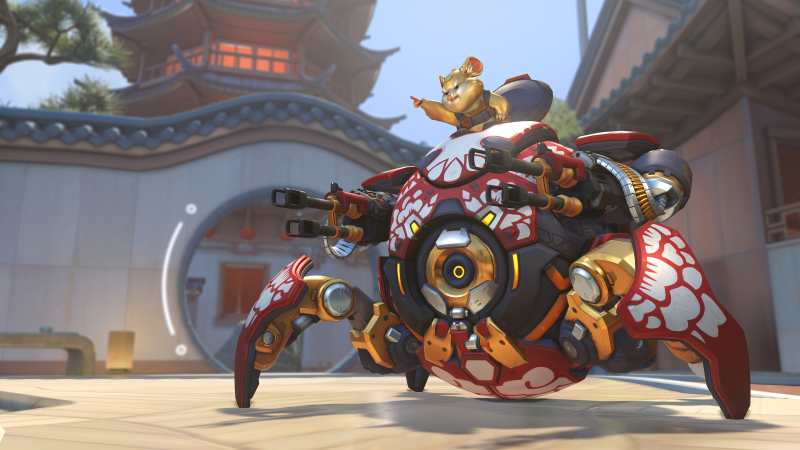 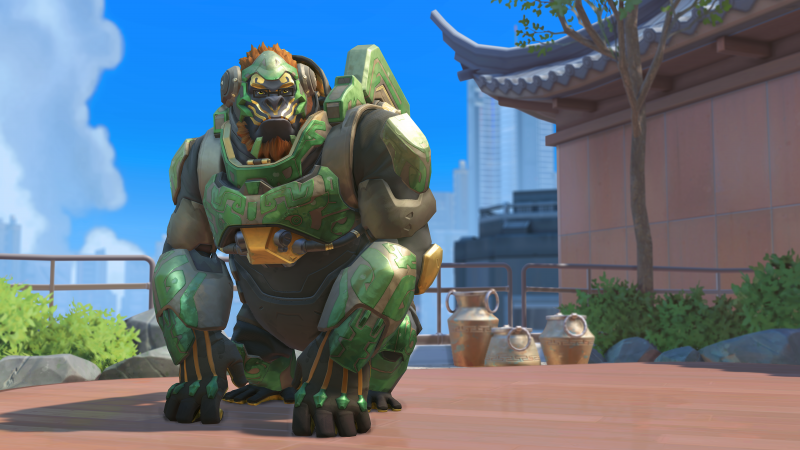 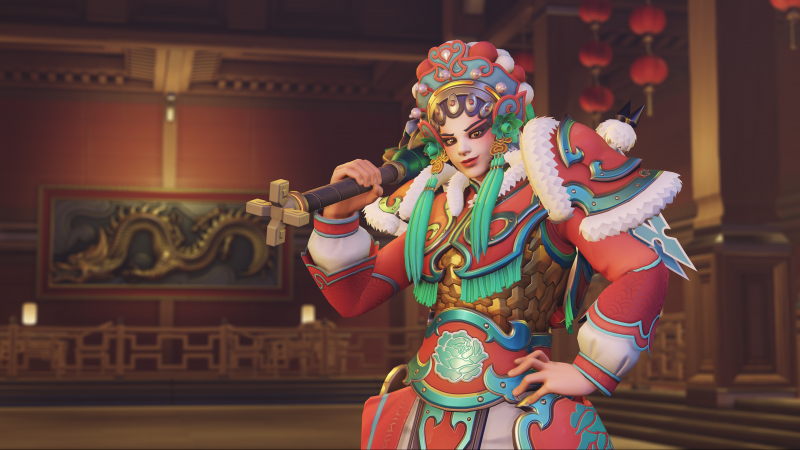 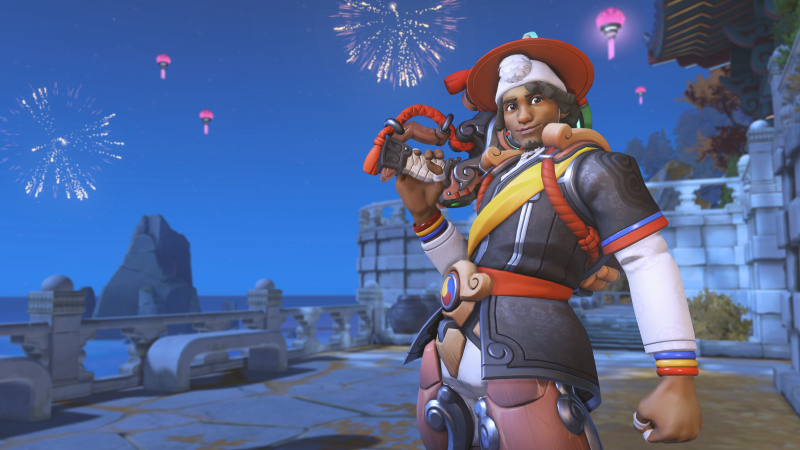 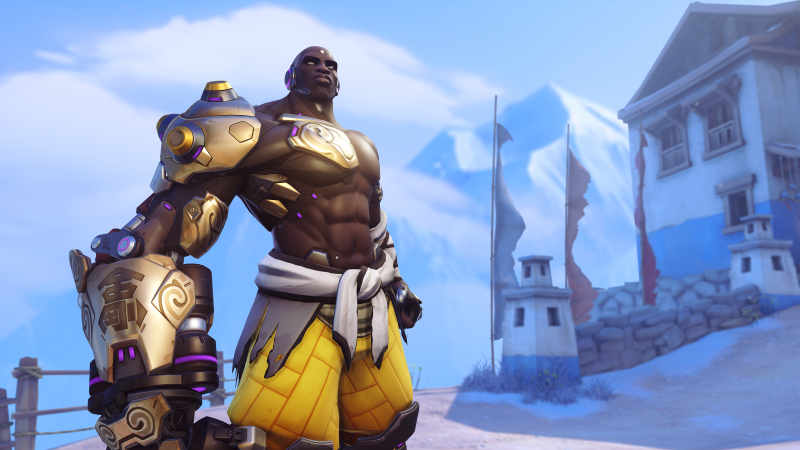 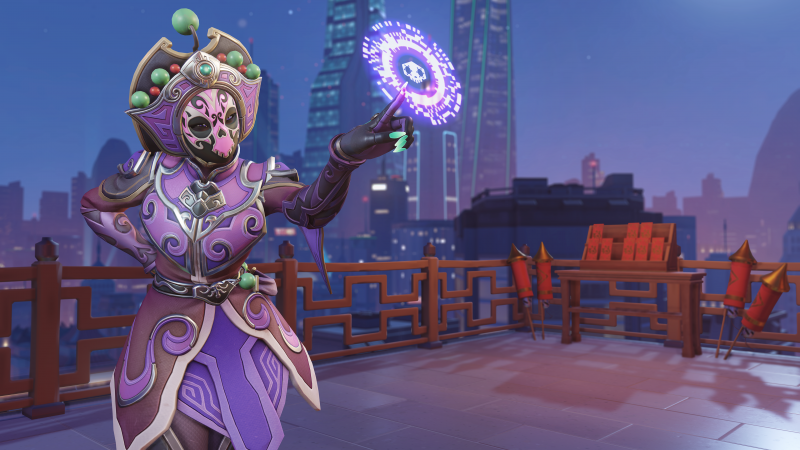